Sheik Umar Khan, the leading Ebola doctor in Sierra Leone, is no doubt a hero, both in life and in death. 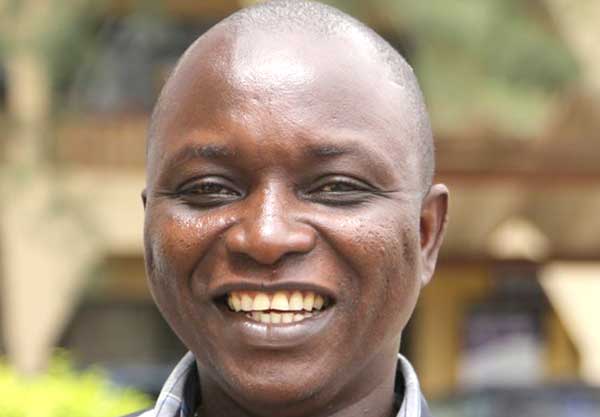 The toothy smile of this specialist in viral haemorrhagic fever, no doubt covered up his own inner fears about succumbing to the dreaded Ebola virus, which though so small it can only be seen under a microscope, has become so powerful that it brings down even the mighty and witty.

It is reported that more than 100 Ebola patients have Khan to thank for being alive.

Shortly after university, he began working for the Sierra Leone Ministry of Health and Sanitation, until 2005.

A notable haemorrhagic fever specialist, he was subsequently promoted to lead the Lass fever programme at Kenema Government Hospital, in Kenema, a community that at the time had the highest rate of Lassa fever, worldwide.

Sometime in July, Khan complained of what was initially thought to be a round of common cold. However, further tests revealed that he had been infected with the dreaded Ebola virus.

Indeed, earlier on while caring for Ebola victims, Khan in an interview with the BBC, said, "I'm afraid for my life, because I cherish my life. And if you are afraid then you must take the maximum precautions, stay vigilant and stay on your guard...Health workers are prone to the disease because we are the first port of call for those with the disease. Even with the full kit we put on we're at risk."

He was subsequently admitted for treatment at the Ebola Treatment Centre in Kailahun, where doctors from Medecins Sans Frontiers were attending to him.

But, just when it was thought he was responding positively to treatment, Khan, died on July 29, 2014.

It was just a week after he had been diagnosed to have been infected with the Ebola virus.

The world will no doubt continue to celebrate him as a hero, in appreciation of his selfless efforts to bring an end to the spread of Ebola virus, which at the moment has no vaccine or cure.
More on the web
Back