A Sip of Magdalena Abakanowicz's Artworks

"As a child, I built objects to safeguard my reticence and loneliness...When guest came, I fled. The objects left behind were meant to replace me. They were supposed to respond to the absurd questions that children are usually asked." - Magdalena Abakanowicz.

Magdalena could not have been more forthright in sharing her thoughts about the genesis of her very unique style of artwork, which you could well describe as a rare genre. The word "artwork" immediately sparks in you a longing to see artworks made principally from paintings. But it's not so with Magdalena's distinct pieces of art. 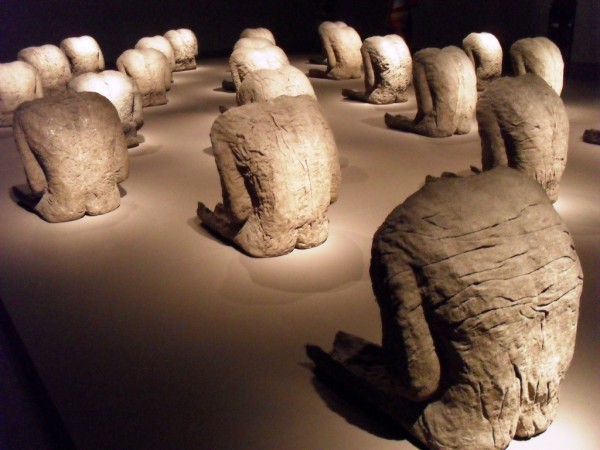 In fact as far back as 1962, at the Fabrics Biennial in Lausanne, Magdalena had portrayed herself as an artist with a different taste. In Lausanne, she presented A Composition of White Forms, artworks, made from fabrics. That indeed, commenced her series of artworks, made with her own technique, which totally blurred the line between sculpture and paintings.

For me, visiting the National Musuem in Krakow, Poland, where Magdalena's artworks were exhibited in August, was a rare privilege. Having a peep into her world view of arts was an overwhelming experience, made possible by my friend, Anna Korzec. Confession be made, it was my very first time of even hearing the name of this pretty Polish artist, nay sculptor, whose home life was disturbed by the occupation of Poland by Germany and afterwards Russia. 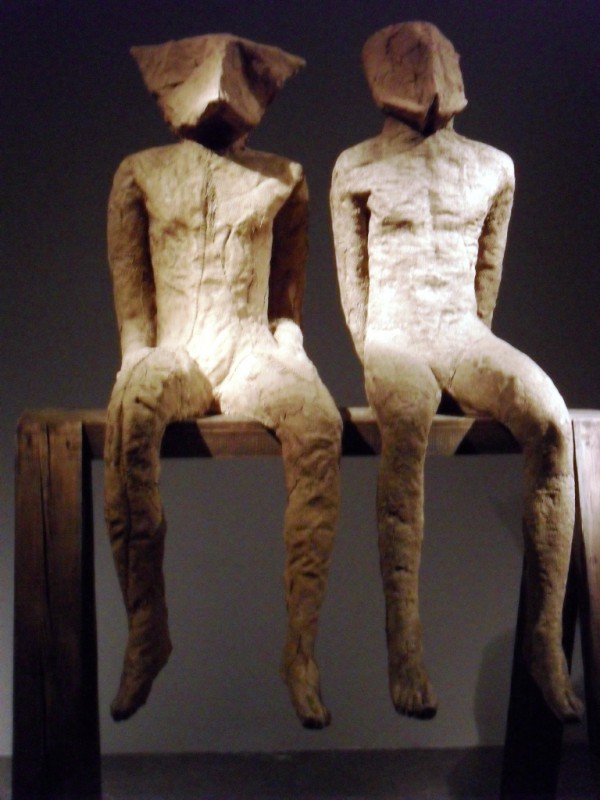 At the national museum, in Krakow, Poland, where her art works were exhibited, there was an obvious attraction to the Rune. I walked round it, rubbed it gently not in trepidation, but in amazement at this unique piece of artwork. There is also the Abakan which actually rhymes along with the name of the artist, which are more like "meaty and flexible structures". For an African like me, it readily gives an impression of being in a jungle. Indeed, Magdalena once wrote that: "The Abakans irritated people. They came at the wrong time. In fabric, it was the French tapestry, in art: pop-art and conceptual art, and here was a huge, magical thing...A foreign tongue."

Without over-estimating the uniqueness of Magdalena's artwork, truth be told, her artworks, which include Back, Round Abakan, Embryology, Reheaded, Friends, Rune, Abakan and Faces Which Are Not Portraits exhibited at the National Museum, are masterpieces.

Dominik Kurylek, an arts editor at the museum, writes: "When visiting Abakanowicz's exhibition, it is worth trying to experience her art with all the senses [because] a free exchange of perspectives based not only on sight can lead to the uncovering of much that is unexpected, as many varieties of meaning as visitors to the exhibition."

I did not meet Magdalena in person during the exhibition in August (I do hope to, one of these days), but presented are two of the photos I took. They were taken without using flash, but yet this does not rob her artworks of their originality, quaintness, and indeed, beauty.

In the Steps of the Pope

The Uncanny World of Magdalena Abakanowicz

More Images and Works of Abakanowicz 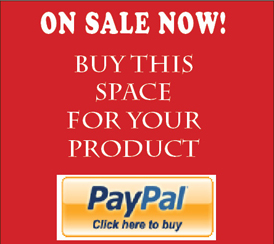