The Ogun State government in Nigeria has scrapped the Tai Solarin University of Education, TASUED, in Ijebu-Ode, declaring that it has lost focus. 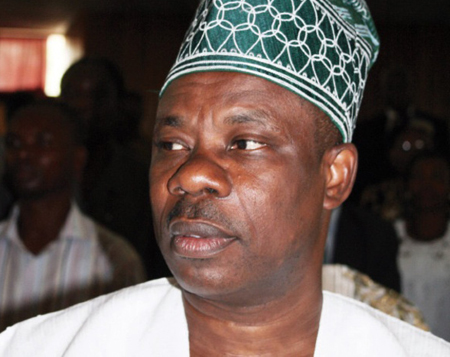 Olusegun Odubela, the state’s commissioner for education, science and technology, who announced this on Wednesday, February 8, said it was now an affiliate to the Faculty of Education of Olabisi Onabanjo University, Ago-Iwoye, as an institute of education.

“Most of the courses being offered in the institution are outside the aim of setting it. This means the university has lost its focus. More than half of the courses are not related to education. If we have a university, it must be of high standard,” Odubela said.

Odubela also added that the four Information Communications Technology, ICT, institutes in the state have also been merged into one, and now to be known as Ogun State Institute of Technology. It is to be located at Igbesa, Ado/Odo-Ota local council area in the state.

But what informed the decision?

Odubela said that the decision was basically part of the process of implementing the recommendations of a panel set up by Ibikunle Amosun, the state governor, which was given the task of seeking ways to improve the standard of education in the state.

The visitation and fact-finding panel, which was chaired by Justice Ademola Bakare (retd), according to Odubela, highlighted the step as one of the ways to tackle the problem of low standard of education in the state.

TASUED, was made a university of education by the Gbenga Daniel administration, with the aim of providing more access to university education. Prior to the time, it was known as the Tai Solarin College of Education, issuing the National Certificate in Education, NCE.

Meanwhile, the decision by the Amosun administration has begun to attract protests from the students of the now “defunct” TASUED.