Sierra Leone officially declared Ebola-free by WHO, jubilations in Freetown 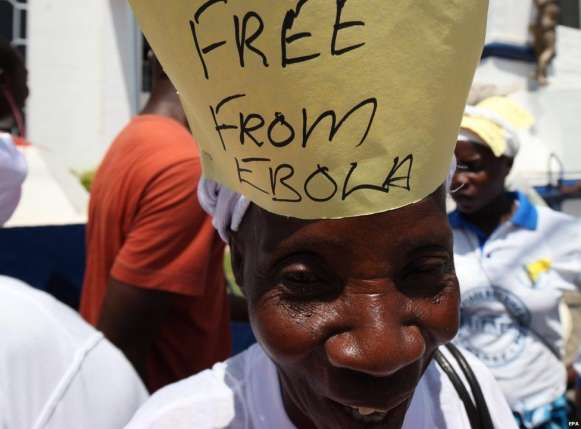 The announcement has sparked jubilations in the country, even as the capital, Freetown has transformed into a carnival site of sorts since Friday night.

The social media platform is also abuzz with jubilation, as ecstatic crowds flock to the streets of Freetown in an emotional outpouring of relief, joy and happiness.

About 4,000 Sierra Leoneans were killed by the dreaded Ebola virus.

In the last couple of minutes the @WHO director in Sierra Leone has declared the Ebola outbreak officially over here.