A report by Oceana, the international advocacy group working to protect the world’s oceans, has accused the United States, of failing to improve offshore drilling regulations and safety. 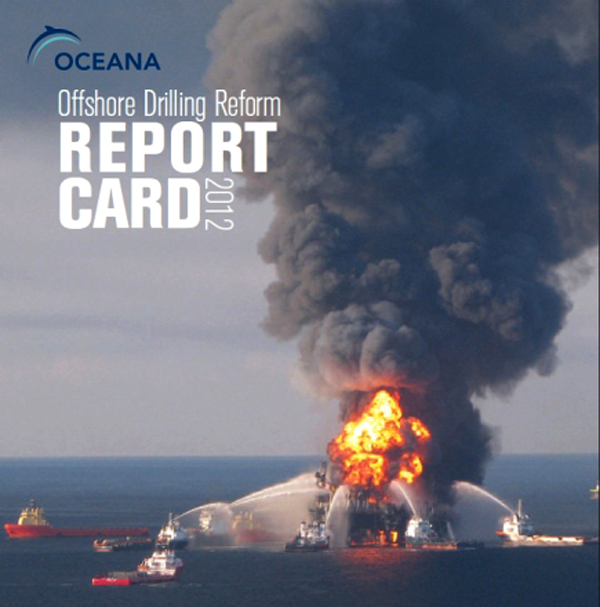 The report, which marked the second anniversary of the Deepwater Horizon oil disaster, shows how the U.S. government and the oil and gas industry have failed to effectively improve the regulation and safety of offshore drilling in the two years since the worst accidental oil spill in world history. According to the report, even where actions were taken, Oceana found the efforts to be “woefully inadequate.”

“Politics continues to triumph over common sense. It’s outrageous that so little progress has been made to make offshore drilling safer,” said Jacqueline Savitz, senior campaign director at Oceana. “It appears that the government has done little more than require actions that were already being done voluntarily, even on the ill-fated rig – it’s as if they are letting the industry regulate itself.”

In the report, Oceana analyzes the progress made towards reaching the key recommendations of several high-level commissions and panels established in the aftermath of the spill, primarily the Presidentially-appointed National Commission on the BP Deepwater Horizon Oil Spill and Offshore Drilling (the National Commission) and the National Academy of Engineering. Out of the nine categories of recommendations put forth by the National Commission such as improving the safety of offshore operations and safeguarding the environment, government and industry received six failing grades from Oceana. In three areas, the government received “D” grades, indicating that efforts were made, but that they were unsatisfactory overall. The report gives additional detail about specific actions evaluated in each category.

“Both industry and government get ‘F’s’,” Savitz added. “Without stronger regulations, and better inspection and enforcement, oil companies will continue to put profits over safety and there will be more problems. It’s not a matter of whether there will be another oil spill, but when.”

The three myths of offshore drilling