The list of the popes, from which the successor of Pope Benedict would be chosen from, include popes from United States, Spain, India, Italy, Brazil, Canada, Czech Rep., Portugal, China, Malta, Romania, Germany, Malta and Belgium. Eighteen of them are under 80 years old, while the remaining four are older than 80. Pope Benedict is 84. 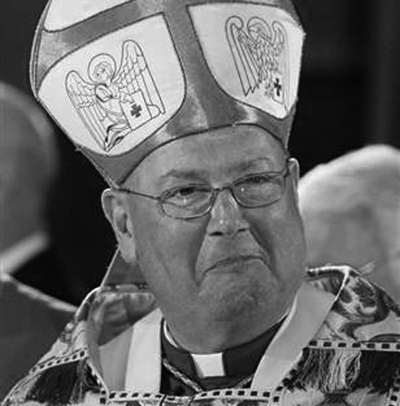 The names of the new cardinals, announced after an Epiphany Mass that ended the Vatican's main Christmas celebrations, include: