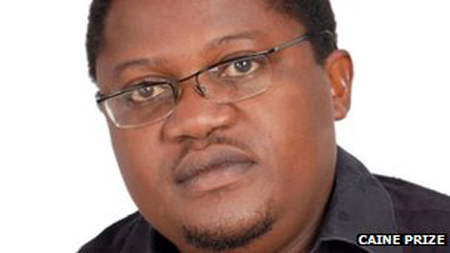 He won the pretigious award for his story, Bombay's Republic.

"It is ambitious, darkly humorous and in soaring, scorching prose exposes the exploitative nature of the colonial project and the psychology of Independence," Evaristo said.

Babatunde's fiction and poems have also been published in Africa, Europe, and America; is also a winner of the Meridian Tragic Love Story Competition organised by the BBC World Service and his plays have been staged and presented by institutions which include the Halcyon Theatre, Chicago and the Institute for Contemporary Arts.

He lives in Ibadan, Nigeria and becomes the fourth Nigerian to win the prestigious prize. He is currently taking part in a collaboratively produced piece at the Royal Court and the Young Vic as part of World Stages for a World City.