09/04/2011 14:32
A last minute deal has been brokered just about an hour before the federal government shutdown was meant to begin in the U.S.
After several arguements and debates, an agreement including a $38.5 billion cut in budget was reached, thus averting a federal government shutdown that would have begun by 12.00 EDT.
Announcing the brokered deal, President Barack Obama said: "Behind me through the window you can see the Washington Monument...I'm please to announce the Washington Monument as well as the entire federal government will be open for business." 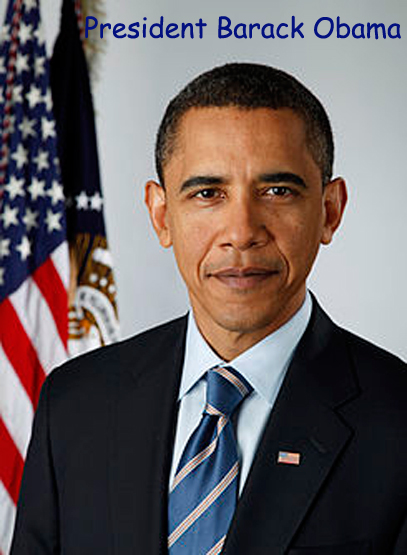 The last time there was a complete shutdown of the federal government was during the administration of Bill Clinton. It was in 1995, and it lasted five days.
- Your Pal
More on the Web