Fela: The Afro-Beat Legend Resurrects in This Bitch of a Life

Fela Anikulapo-Kuti is undoubtedly a Legend of African music. It's a fact that cannot be contested. He ranks among the likes of the late Bob Marley and Lucky Dube - two sons of Africa, who used their voice, and indeed, musical talents to fight for freedom, to defend the rights of the voiceless, and to oppress the oppressors.

You might not have met Fela in flesh and blood, nor have visited the Fela Shrine in Lagos, where lovers of the Afro-beat till today still go to relish and dance to the tunes of Fela's classics like - Teacher No Teach Me Nonsense, Lady, Zombie, Water No Get Enemy, Expensive Shit, Waka Waka, Palaver, and many more, you will no doubt, meet, see, eat and wine with Fela in this classic biography on Fela - Fela: This Bitch of a Life, written by Dr. Carlos Moore. 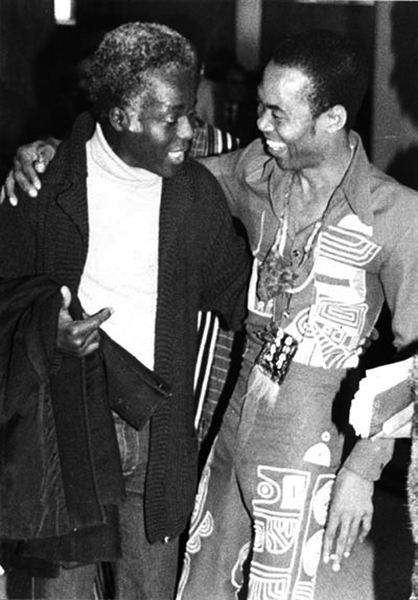 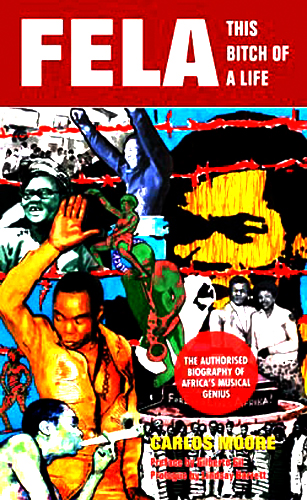 Dr. Moore, a naturalised Jamaican and friend of Fela, says: “I want each and every African to feel that s/he OWNS Fela; that his legacy must be defended as a vital part of the Pan-African dream is burning in our hearts. That is why I did the book – at Fela's request, yes, but at my own urging.”

Fela: This Bitch of Life, was first published in 1982, while Fela was still alive (Fela died August 2, 1997). This latest edition, published by Cassava Republic Press, is written in the first person. It reads like an autobiography. In 350 pages, you are taken into the iconoclastic mind of abami eda, as Fela is known in Nigeria - the man who claimed to have death in his pouch.

Dr. Moore would be touring Nigeria with Fela: This Bitch of a Life, to celebrate life of an iconoclastic African music legend that Fela is. The tour would begin Saturday, October 9 through to Saturday, October 16.

Indeed, the originality in the music of Fela, his dance steps, and of course, is compositions are unrivaled. It comes from somewhere out there, may be Mars (only Fela himself would perhaps be able to tell where he gets his songs). One thing is certain, no matter the side you belong (religious wise) you would definitely move your feet, head, your body in short, to the rhythm of the “abami eda” of Africa.

The question rages on:  Will we ever have another Fela?