08/09/2014 20:05
The death of Dimgba Igwe, Vice Chairman, The SUN newspaper, in the ealry hours of Saturday, September 6, has continued to reverbetrate through the length and breadth of the Nigerian media landscape. It's still really hard to come to the reality that such a great journalist, and mentor of not a few, is gone.
Dimgba, ace journalist, publisher, author, biographer and pastor, was knocked down by a hit-and-run driver while he was jogging (apparently to keep fit), at Okota, a suburb in Lagos State. In a country where there are no CCTVs on the streets, the killer of Dimgba may never be found.
For many who know Dimgba, his death is a big blow to journalism in Nigeria.
Dimgba who was born on May 16, 1956 had great plans for the Nigerian media industry, including writing a book about founding a newspaper, and nurturing it to greatness.
I had the opportunity of being on a small panel of three journalists who interviewed him in March 2012. It was the first and only time of meeting him. A most cherished meeting it was for me. 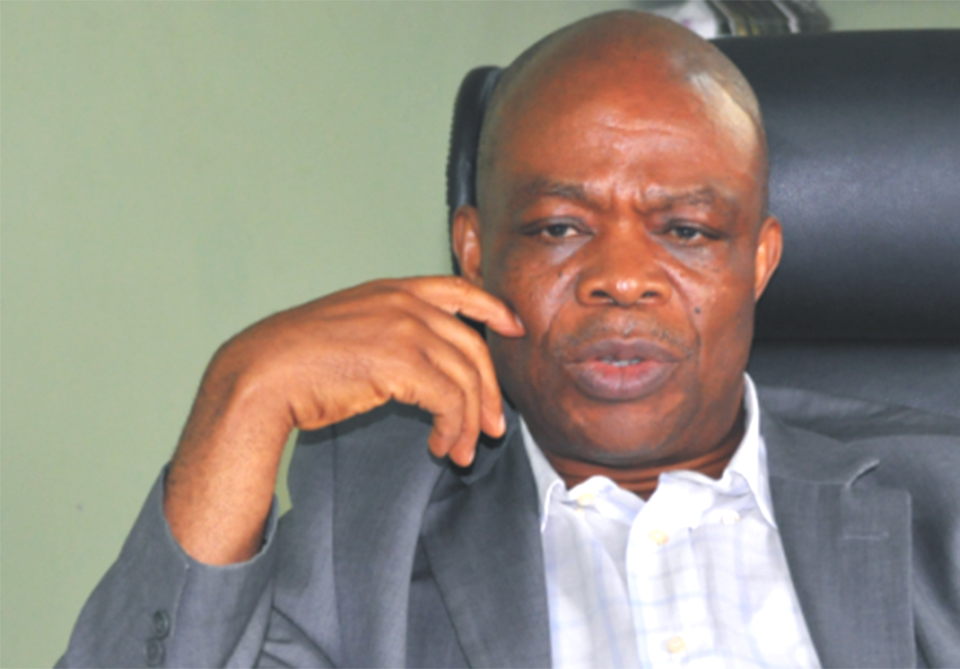