A rather unduly long medical checkup of Nelson Mandela, 92, former president of South Africa, at Milpark hospital in Johannesburg, is prompting fears about his health condition.

The anti-apartheid icon, and renowned Africa statesman, who publicly spoke against the US-led war in Iraq, is reportedly being attended to by a specialist pulmonologist for treatment for respiratory disorders.

Although it was described as a regular medical checkup, growing desire to know the true state of the former ANC leader has already sparked huge traffic at the hospital area, with journalists, photographers and television crews, eager to enquire on the current state of Mandela. He has been visited by Graca Machel, his wife. 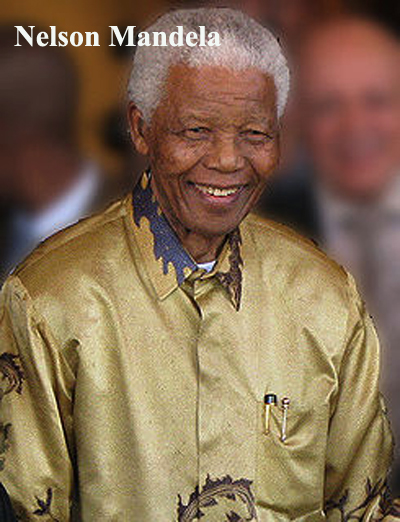 While urging the general populace, particularly the media, to stop making unfounded rumor about Mandela's health situation, Jackson Mthembu, spokesman of the ANC, said: "He is a 92-year-old and will have ailments associated with his age and the fact that he stayed the night should not suggest the worst."

The concerns over his health stem from a recent viral report via Twitter of his death, which was sent out earlier in the month. He was last seen in public at the final of the World Cup held in South Africa, last year.

Nelson Mandela in hospital in Johannesburg

Nelson Mandela in hospital for tests