The deal of AOL to take over Huffington Post has finally been concluded. The take over deal, which includes a $300million payment in cash, and $15million in stock, is seen as a strategic effort by AOL to reposition itself in the industry of news gathering and dissemination. 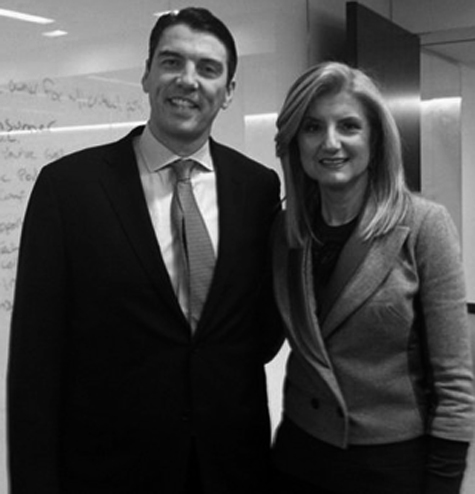 The take over of Huffington Post, is the final phase of AOL's deliberate attempt to enlarge its news content sources. The company has already brought into its fold Engadget, TechCrunch and Patch.

The take over sees Arianna Huffington, co-founder of Huffington Post play a prominent role in the new arrangement. Huffington in agreeing to the deal, believes that the two companies have similar vision.

Meanwhile, the new status of AOL would mean significant layoffs, as the Huffington Post is expected to provide more of the staff, having distinguished itself and carved out a reputable niche in the news content gathering field. The Huffington Post currently has 25million unique monthly users. The new arrangement is believed, would bring AOL's total unique monthly users to about 270million worldwide.

Tim Armstrong, the chief executive officer, CEO, of AOL has indicated that the take over would result in layoffs. David Eun, president, AOL Media, opted to leave following the acquisition.

The ripple effect of the news status of AOL and, indeed, Huffington Post, would no doubt be felt in the days ahead as there are indications that the layoffs would soon begin. It is speculated that there would be at least 500 layoffs in AOL India.

After HuffPo deal closes 'no way around' layoffs